The following is a PREVIEW of the upcoming Premium Battleships which Wargaming very kindly provided me. The statistics discussed here are still being evaluated by Wargaming’s developers and do not necessarily represent how the ship will appear when released.

It’s that time of year again.  Wargaming is no doubt ramping up their premium ship release schedule to take advantage of the upcoming holiday season.  We’re likely to see as many as five or six premiums released over the next eight weeks or so.  A huge glut of these potential release candidates are battleships so I thought it would be fun to take a quick look at how they’re coming along in development.

As per usual, we will be using my totally, 100% accurate, not-sarcastic-at-all rating system that is in no way, shape or form used to mock those who look at ships in an optimal / terrible false dichotomy.  Honest and for true.  This time for realsies.

How would these ships rate on an Angry Youtuber scale of Garbage – Meh – Gud – Overpowered? 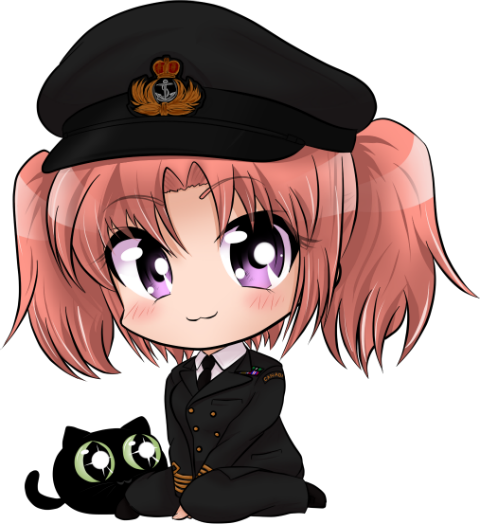